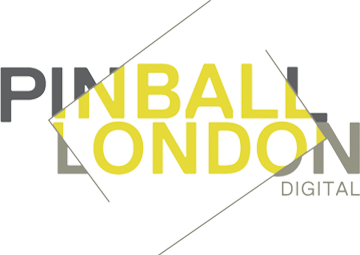 Our work in the digital domain includes web-series, such as #SINGLES made in collaboration with Montag Cine and E.O. Productions, as well as the animated film Rice & Matchsticks made with Matchsticks Animation Studios. 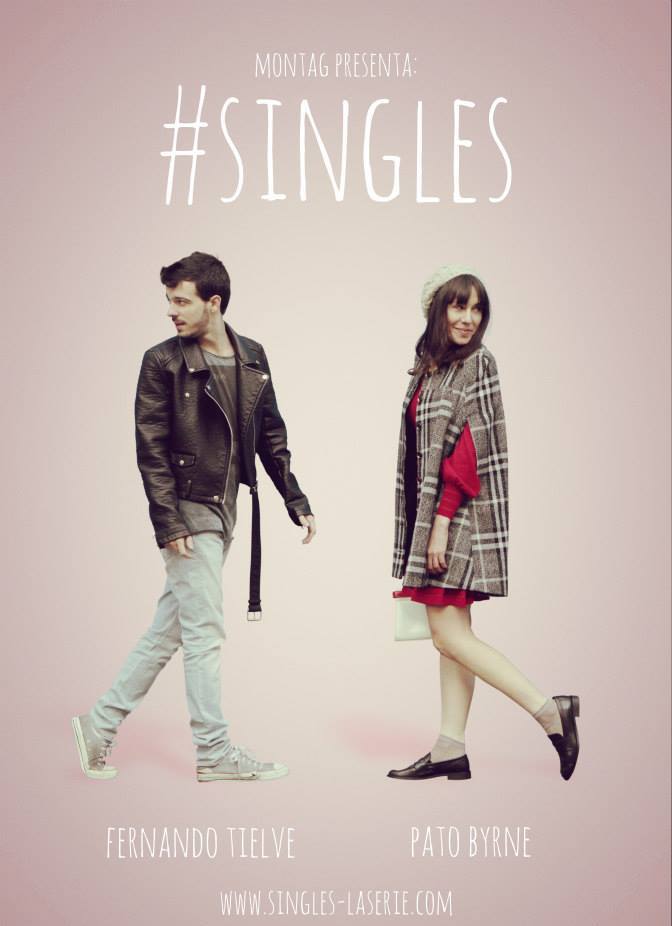 Singles is a series about two friends, Julia and Alex who decide to live together for a few months.

Julia is a fine artist, momentarily working as makeup artist. Alex is a graphic designer, who spends his days at the family Real Estate Agency.

With them are Sara and Íñigo, an ostensibly perfect couple who are about to get married. Mike, Alex´s brother, and his wife, María, are experiencing a marital crisis. Manu, Alex´s best friend, is attracted to both boys and girls. Cella and Pola, from his bar, participate as observers of this life.

Throughout the series they characters will share a history of relationships and failed ones, with couples, affairs, friends, relatives and and everybody else who crosses their path. 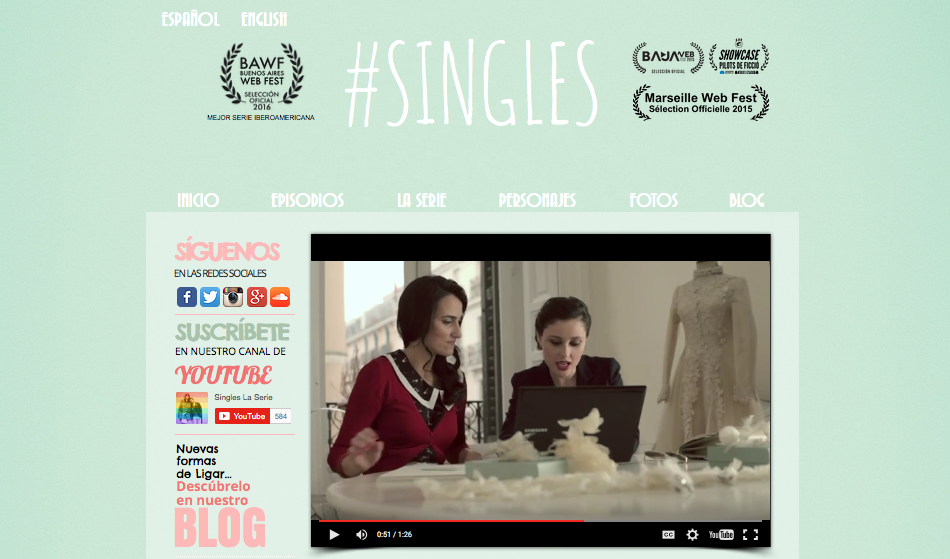 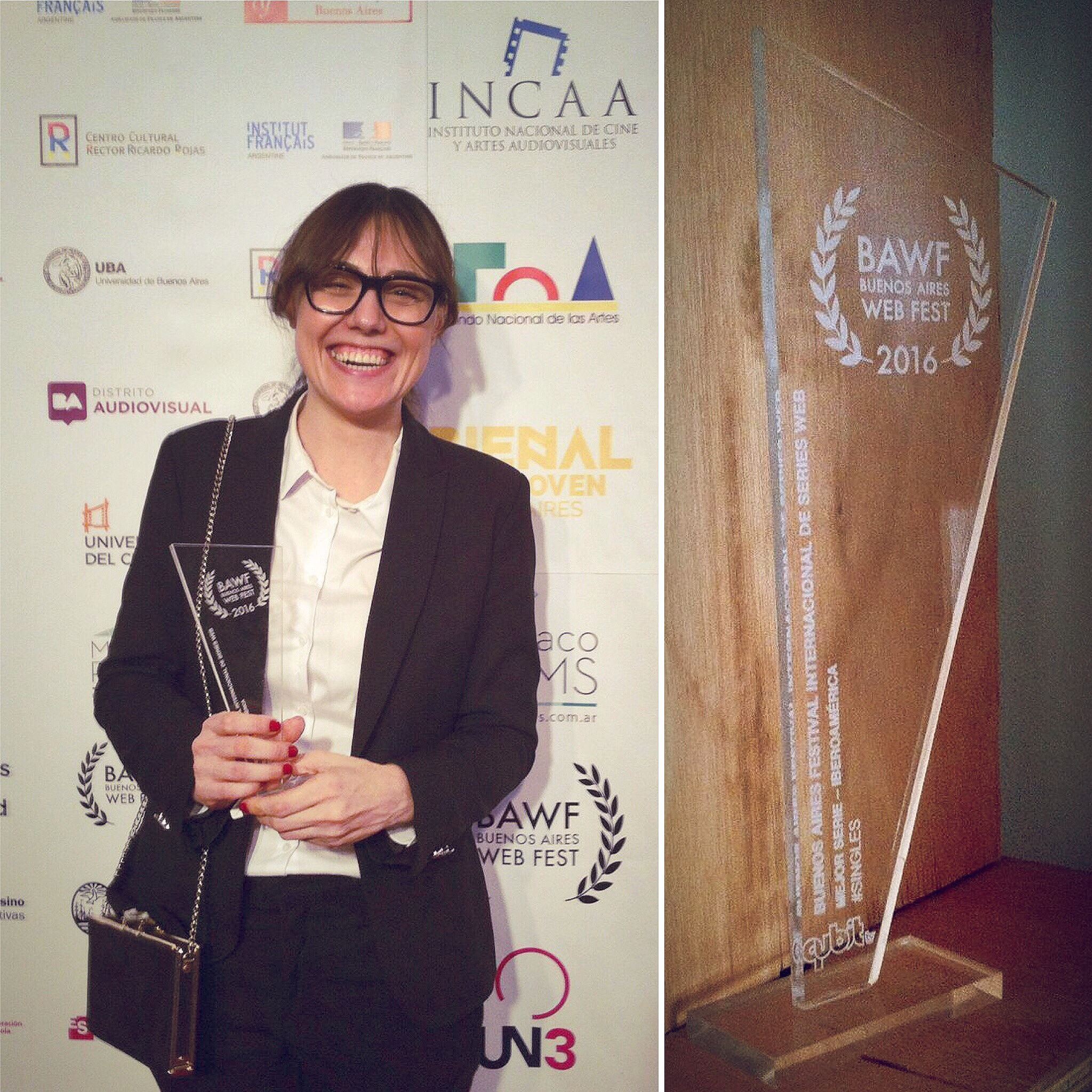 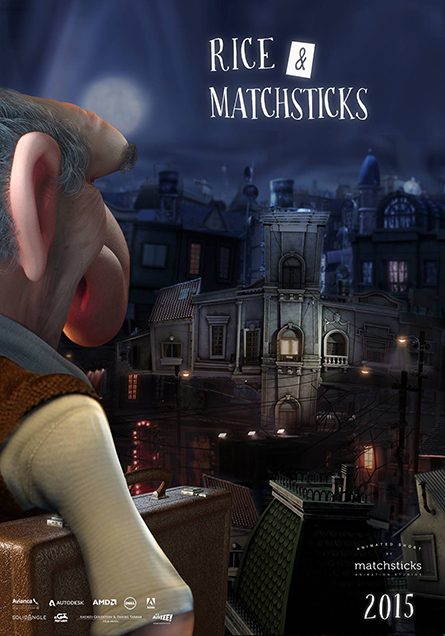 While bitterly holding onto his suitcase, an old man finds himself alone in facing wife's recent death. His children hang up a 'For Sale' sign outside the apartment's balcony, leaving him at the mercy of his only companion: the TV set.

After tripping several times in the kitchen -unknown territory for him- the old man stumbles across something that will instantly encourage him to take the initiative. Still bearing his cold demeanor, he starts sweeping the floor and doing other daily chores his wife used to take care of, until the broom gets stuck in that narrow gap left between the oven and the kitchen cabinet. Fantastically and all of a sudden, a wave of rice and matches burst upon the old man's slippers.

Although scared and irresolute, the old man journeys through his mind's eye: from their very first days living together, forty years ago, to the birth of their children and back to his last days with his wife.

The old man returns to the present, and he no longer is the same person. Hastily, though carefully, he sweeps the rice and matches back into the gap. It's been decades since he has last shown a whole new different expression on his face.

His obsession for accumulating material things --an early betrayal to his principles- now seems to have been left behind. And as a late witness to those past mistakes, the old man tries to redeem himself to his wife and children in the most unexpected and incredible way.