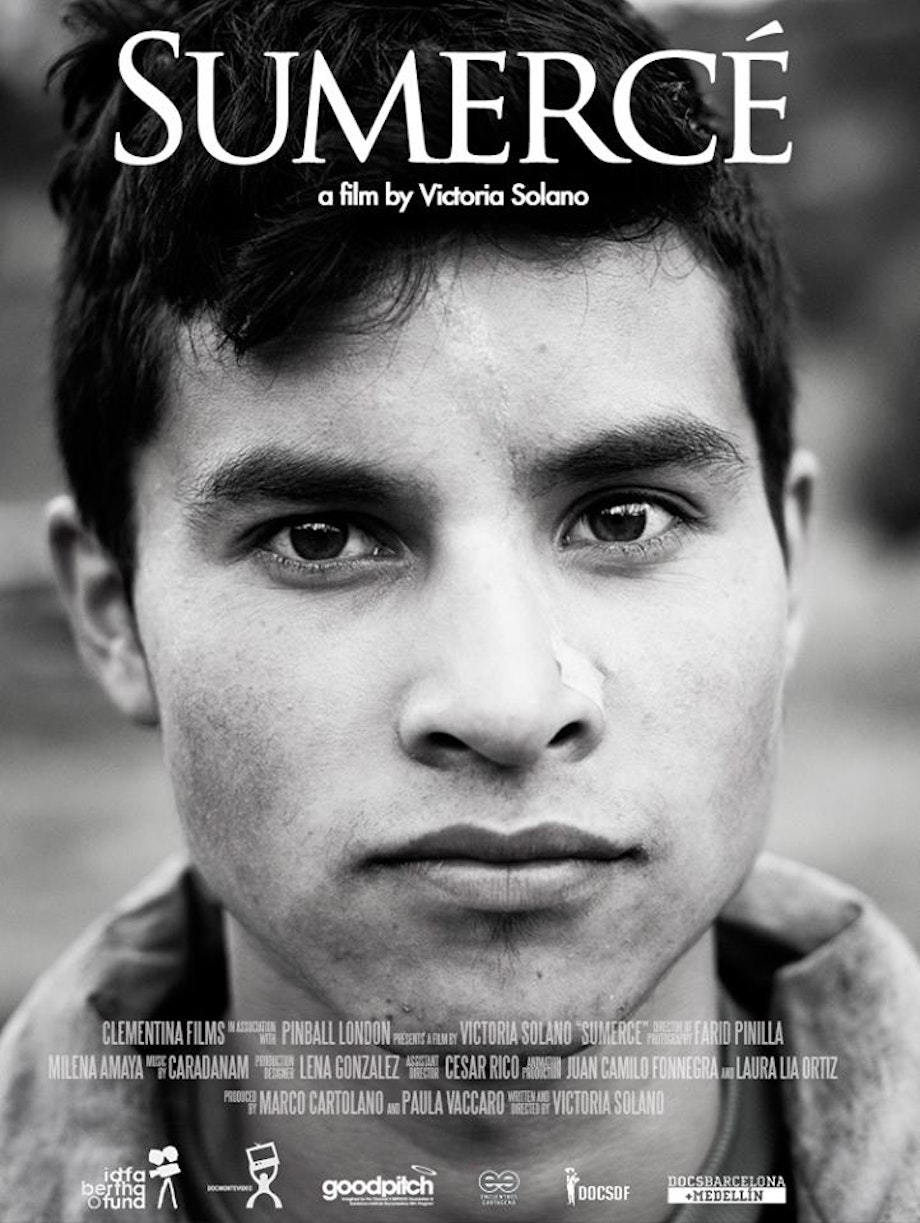 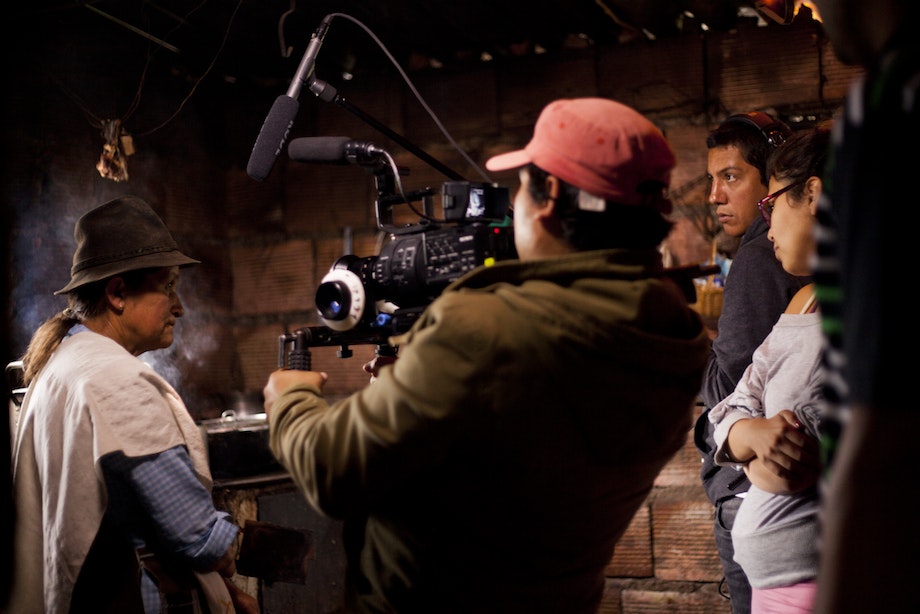 The policies taken by the Colombian government in the last decade have taken millions of Colombia's peasants into poverty. Hundreds of them arrive every day to the big cities to inhabit the most marginal places. With the agriculture dead the mega mining projects arisen.

Daily numerous communities across the country protest and hold machinery as the mining companies arrive with illegal licences to exploit their lands. From that resistance this film was born. Sumerce is the proof of what happens with the people when their roots are attacked.

For more than 40 years, Don Eduardo,62, has fought in order to protect the highlands of Boyaca. He is a survivor of the war between guerrillas, the government and the militiamen. Now he is confronting the mining companies that see in the moor a fertile location to extract coal. Despite the lack of formal education Don Eduardo goes over farm by farm talking with the peasants from the region about the importance of protecting the environment and the peasant economy.

Cesar Pachin, 30,is a popular leader on the rise. He is also leading the biggest agrarian manifestation in resent history. He goes from district to district organising the peasants, uniting them. As a consequence his head has a value of 150 thousand US dollars.

Wilson Arias, 18, carries a battle scar on his face. When he participated along with his brothers of the national agrarian strike in 2013 a policeman hit him on the face with a gas grenade. Wilson, who as a kid dreamed of becoming a police officer, now only seeks justice. His goal: to get a scholarship in order to become a human rights lawyer.

With a unique and creative narrative, a breathtaking photography and a contemporary sound track, Sumerce involves a global audience in a universal story : the fight for the survival of a culture and the environment that surrounds it.