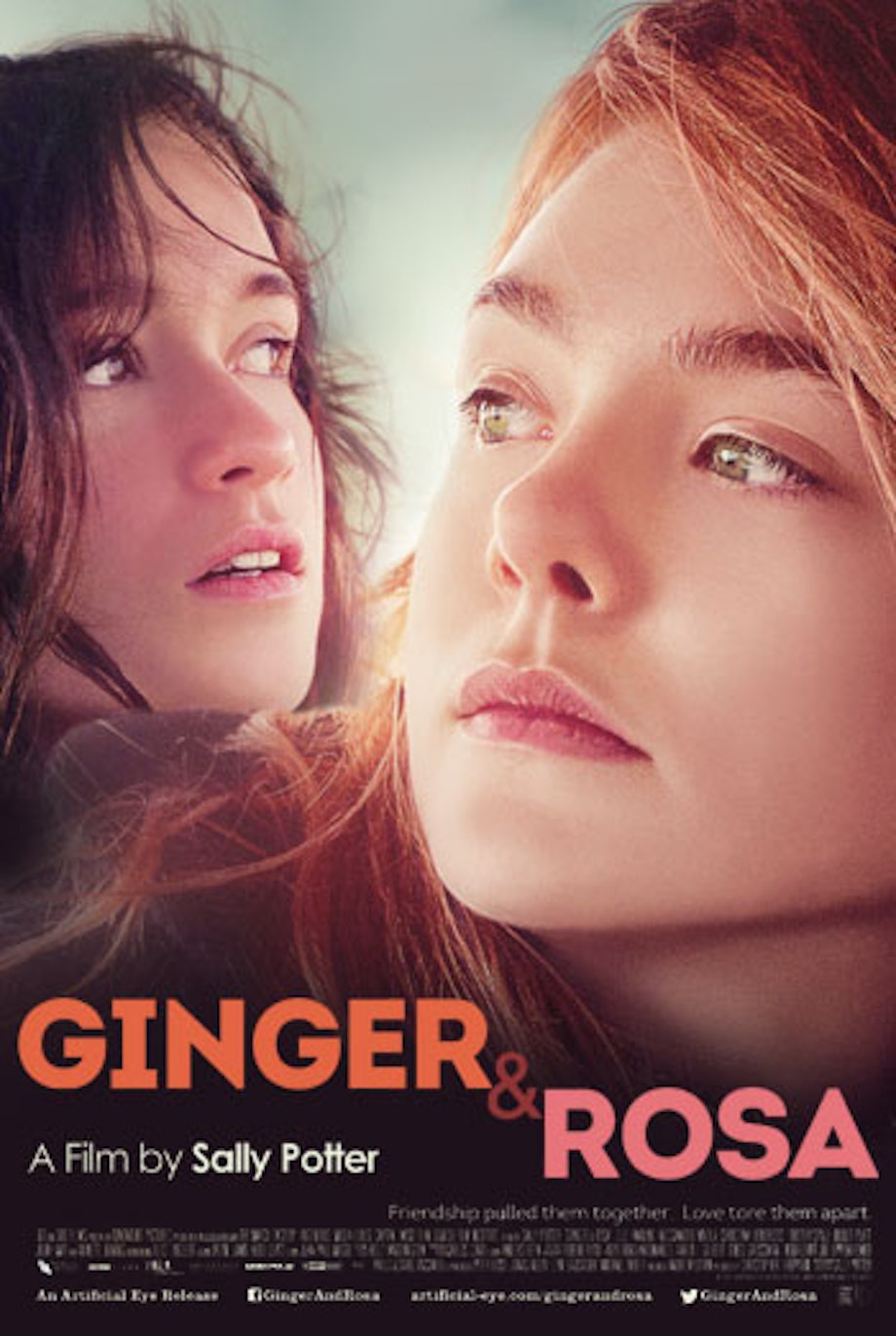 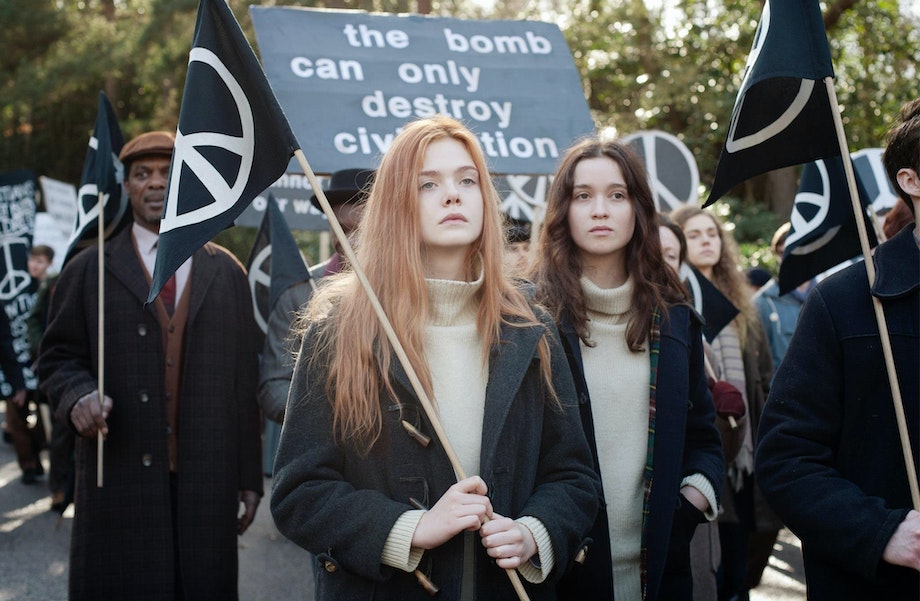 Rebellious London teens Ginger and Rosa find their friendship tested against the backdrop of the Cuban Missile Crisis in this period drama from writer/director Sally Potter.


The year is 1962. As the international dispute between the Soviet Union and the U.S. threatens to cast a shadow over the entire world, Ginger (Elle Fanning) seeks solace in the arts as Rosa (Alice Englert) favours such distractions as cigarettes and boys. Meanwhile, as the bond between the two girls is strengthened by their shared disdain for their respective mothers, Ginger's free-spirited father Roland (Alessandro Nivola) encourages his daughter to protest while sparking a twinkle in the eye of smitten Rosa.


But for Ginger, the pain of her parents' breakup becomes too much to endure, eventually driving her into the company of a compassionate gay couple (Timothy Spall and Oliver Platt) and their good friend Bella (Annette Bening), a poet. As the future of mankind begins to look increasingly grim, Ginger and Rosa both realize that the days of their friendship might be numbered whether the world ends in nuclear annihilation or life continues on as usual.