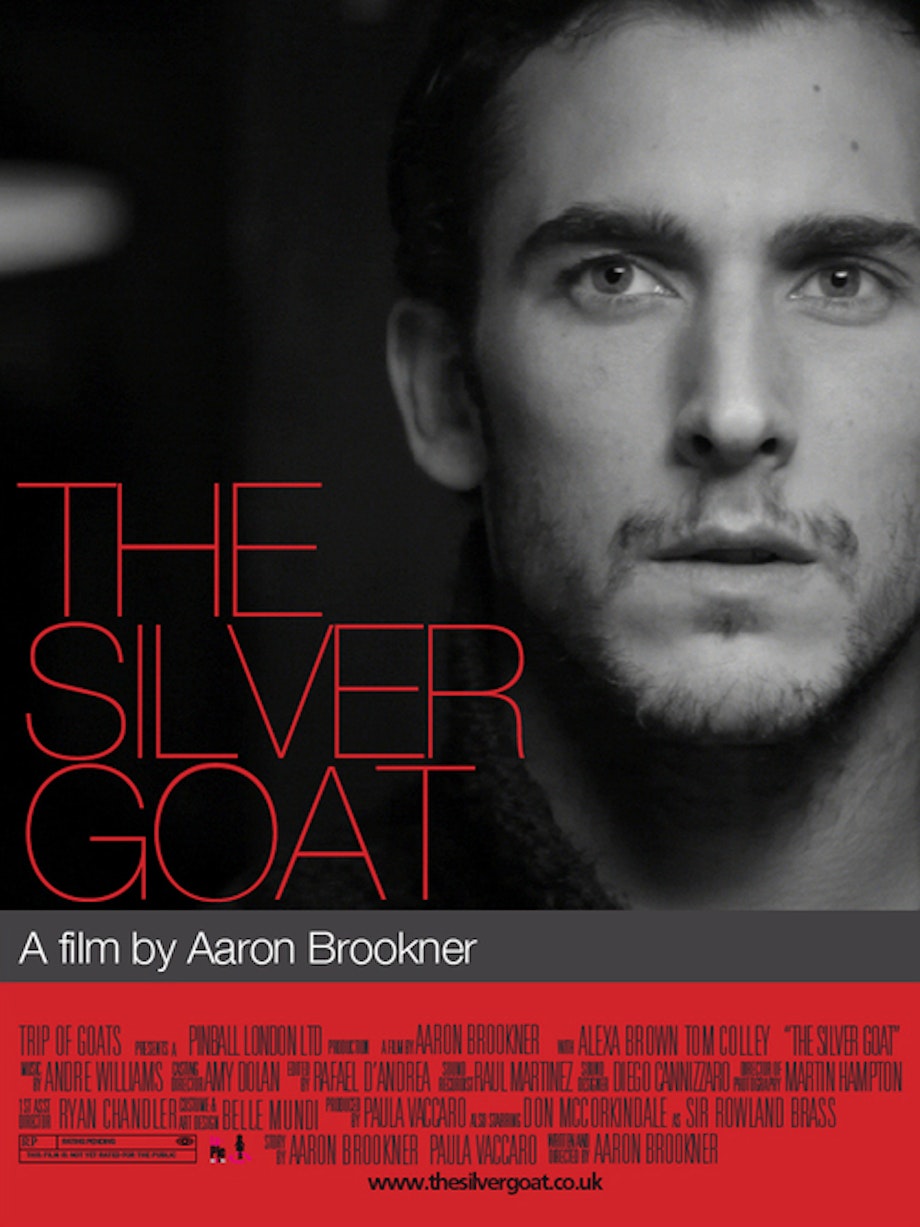 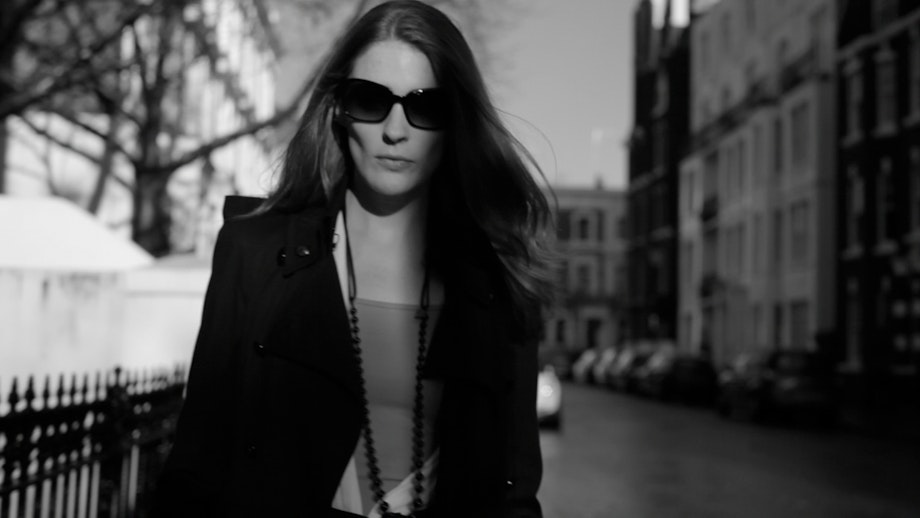 Shot in London with a Cannon 5D in 11 days, The Silver Goat is a must-see for anyone interested in independent film making.

A story about comfort spaces, nepotism, power struggles and the questions around what is at stake in the artistic world - featuring Alexa Brown as Lydia Brass, an actress and daughter of world-renowned playwright, Sir Rowland Brass (Don McCorkindale). Lydia has decided to leave the acting world behind, until she develops a relationship with an ambitious American playwright living in London (Tom Colley).

After she marries him, he gradually coerces her back on stage, where she finds herself caught in a psychological game between her father and husband; a writer who is a plain old nobody, or no one altogether. The Silver Goat was first released in 2012, as the first film in the world created exclusively for iPad. It was downloaded in 25 countries, half of them in the first weekend. It reached the top 15 apps in Entertainment in UK and Czech Republic.