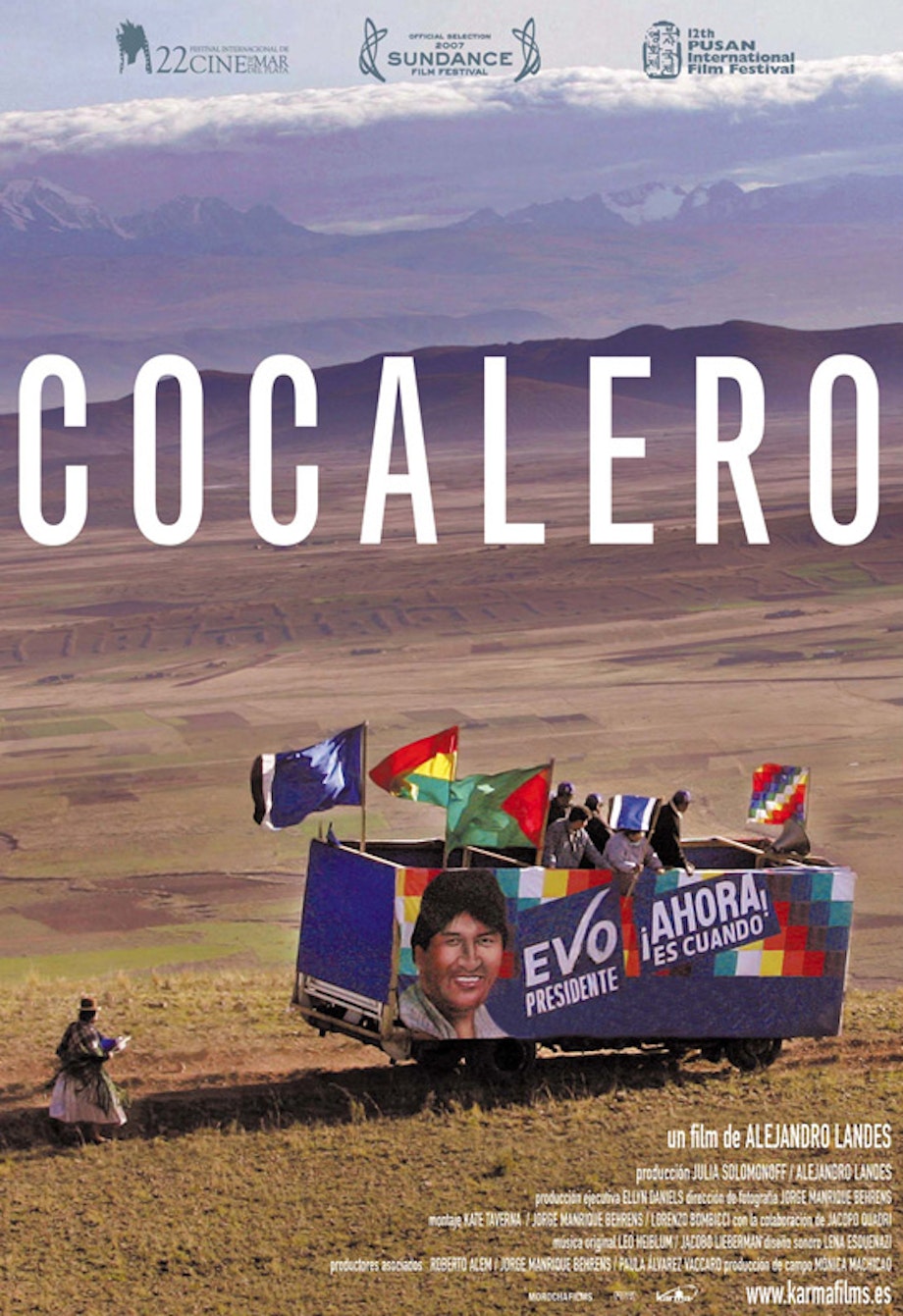 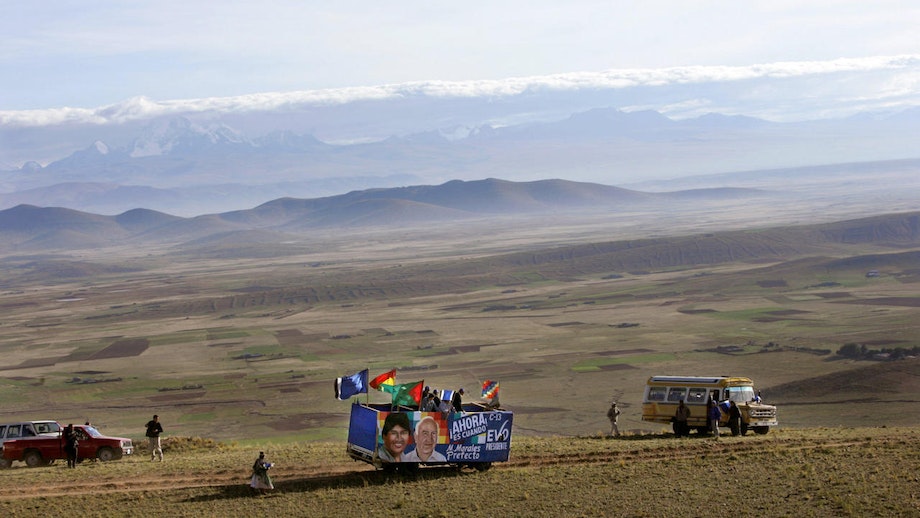 This fly-on-the-wall documentary reveals the personalities and politics behind one of the region's most astounding stories.

Bolivia, 2005 - Evo Morales an Aymara Indian and union leader launches a seemingly impossible bid to become his country's first indigenous president. This fly-on-the-wall documentary reveals the personalities and politics behind one of the region's most astounding stories.

In the Bolivia of the 21st century, few would have imagined that an indigenous man from the coca-growing hinterlands would have a chance at elected office, much less the presidency. Urged on by U.S. interests, the Bolivian government had for years cracked down on the growth of the coca crop and on the indigenous groups that cultivated it. Against this backdrop of oppression rose Morales, an ex-union leader who harnessed a population's disenchantment with the ruling elite into a political machine.

Filming Morales for more than a year, director Alejandro Landes was given unprecedented access, following him to backstage meetings, backseat musings, and even a haircut or two. Gathering up musicians to perform at demonstrations in La Paz, rallying workers in a fiery speech, sharing a stage with Hugo Chavez and Diego Maradona, even taking a back-country swim in his hometown, Morales is on-camera at all times.

But Cocalero is more than a portrait of one man, or even one campaign. In the female union leader of a rural town, a coca grower in the countryside, the man shouting 'dirty Indian' at Morales in an airport, and other ordinary men and women, Cocalero reveals the hopes, struggles, and flaws of the Bolivia of today, and the shifts in power and class consciousness taking place in contemporary Latin America.