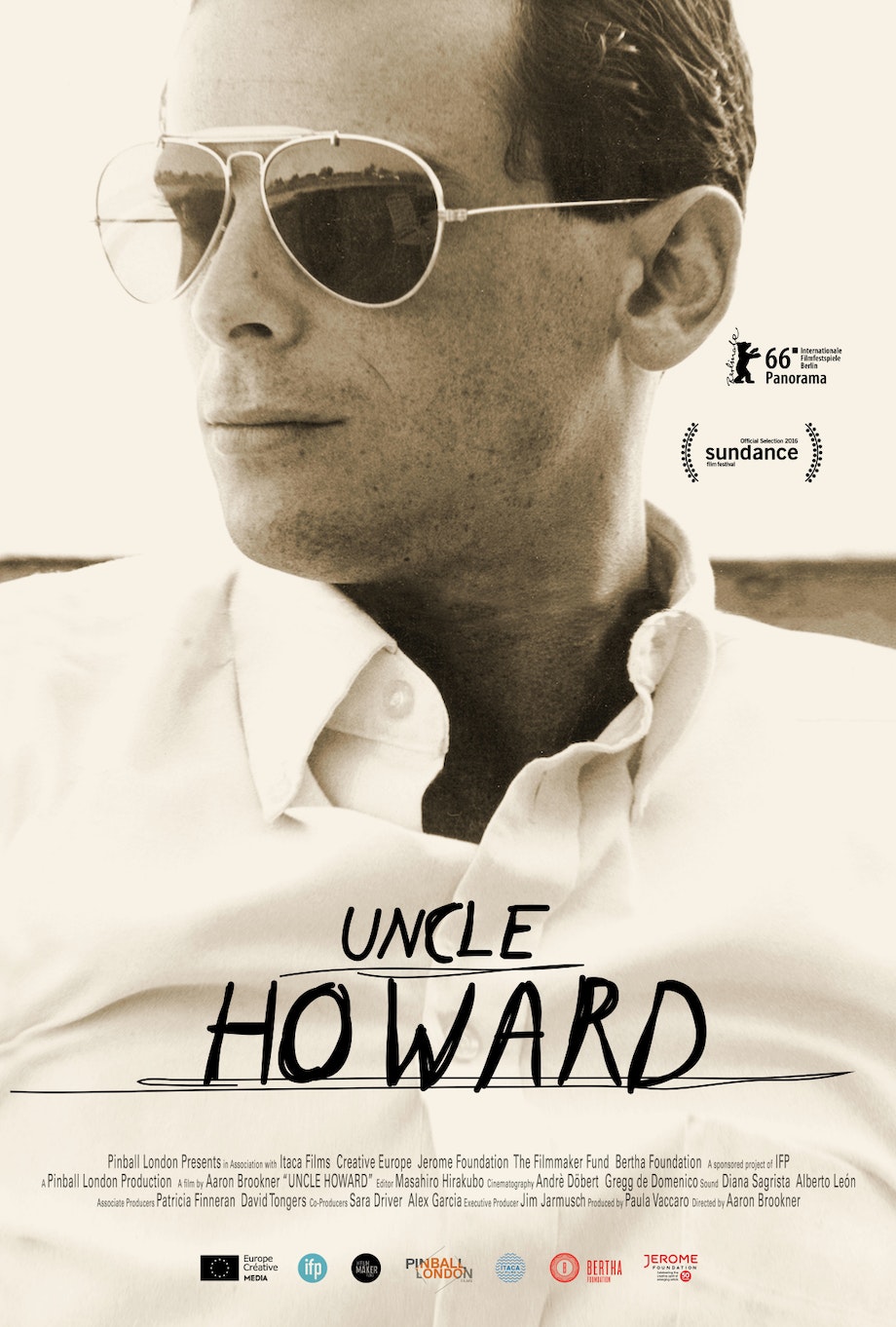 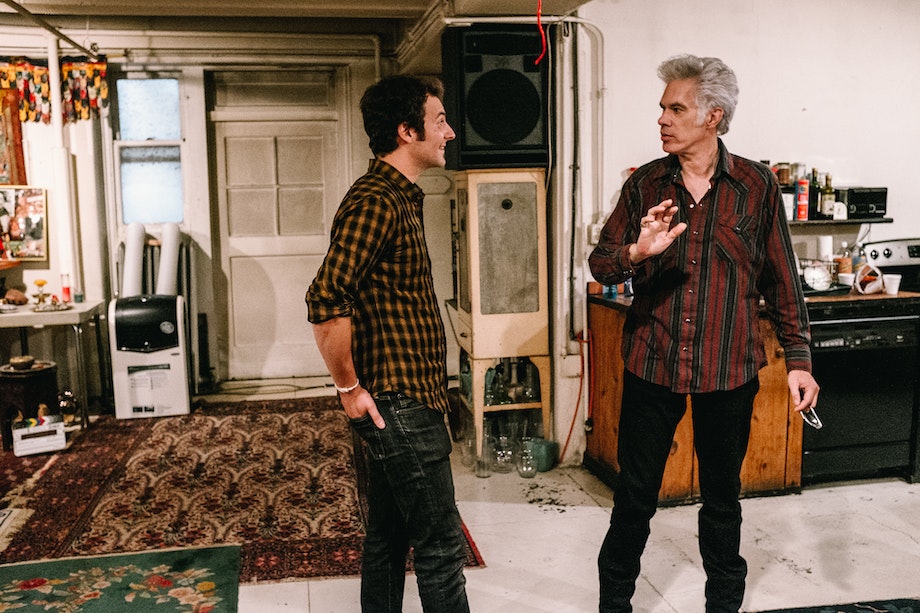 Uncle Howard is an intertwining tale of past and present. New York filmmaker Howard Brookner died of AIDS in 1989, while making his breakthrough Hollywood movie. His body of work, which captured the late 70s and early 80s cultural revolution, was buried in William S. Burroughs’ bunker for 30 years. Now in a personal journey, his nephew Aaron unearths Howard's filmmaking legacy and the memory of everything he was.

Howard Brookner was buried on his thirty-fifth birthday in 1989. He was gay; an Ivy League graduate; broke artist; rising Hollywood star; heroin user; jet-setter; bohemian; seedy nightlife lover; director of cult docs; an honest and devoted friend – he was many things to many people. To director Aaron Brookner, he was a loving and inspirational uncle who died of AIDS when Aaron was only seven, right when Howard was on the brink of a promising filmmaking career.

William S. Burroughs wrote: “Immortality is the only goal worth striving for,” evoking the Egyptian concept that death is not the end of human existence but a necessary transition to immortality, achieved when one’s spirit could be freed from its tomb. Howard’s relationship with the famed writer marked his gateway to artistic and personal freedom.

Twenty-three years after his death, Howard’s work and memory are fading. But Aaron finds the clues to the many sides of his uncle’s story in a modern day tomb, in Burroughs’ New York City bunker. Inside, more than 300 cans offer a glimpse at Howard’s life and career, including outtakes from his 1983 debut film Burroughs: The Movie, the first and most revealing film about the iconic writer. Howard’s video diaries documenting his illness and personal feelings, photographs, rehearsal videos from his Hollywood feature with Madonna, buried letters, and extensive documentation from the mid-80s until his death all become Aaron’s guides to piecing together a Rashomon-like existence to fulfill his uncle’s dying wish not to be forgotten.

Through conversations with family and close friends – including Jim Jarmusch, Tom DiCillo, Sara Driver, Hisami Kuroiwa, Brad Gooch, James Grauerholz and Robert Wilson – comes an exploration into the cultural revolution of the late 70s and early 80s, a bankrupt and sordid and bankrupt New York City, the eruption of the AIDS plague, sex, drugs, politics, and the artistic determination of a filmmaker whose life was cut short.