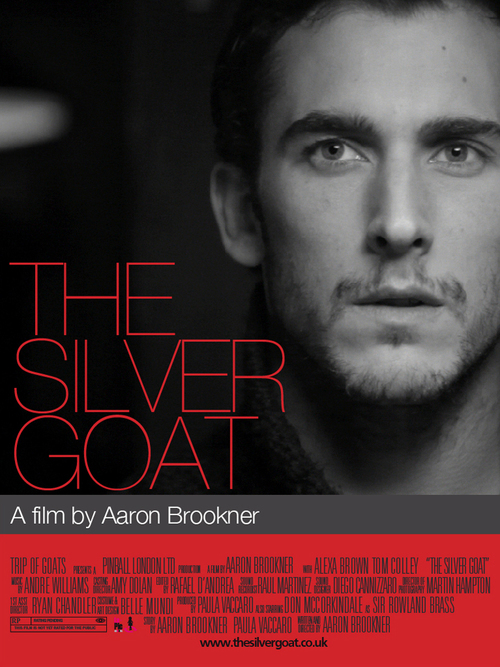 The Silver Goat is an independent feature film designed and shot to be viewed on the Apple iPad. It made history as the first film in the world to receive an iPad premiere.

The premiere of the film took place aboard a classic London Routemaster RM140 bus, which visited the shooting locations of the film during the course of the screening.

The premiere generated significant press interest across leading newspapers including The Guardian and Metro, local news outlets including the London Evening Standard and London24, as well as specific film, tech and academic journals. The wide reach of the press coverage and the film's digital availability saw it be downloaded in 14 countries in the first 3 days of release.

The film was featured in the book Beyond the Screen: Emerging Cinema and Engaging Audiences By Sarah Atkinson. Atkinson explored the internal, psychological stories of the characters in the film, when connected to the individual viewing experience had by an audience who are likely to be traveling and wearing headphones.

The iPad app built for The Silver Goat was designed to add extra value to the film's distribution, with behind the scenes content, detailed credit information, additional video such as the trailer and a photo gallery from the shoot. This method of release allowed a more insightful and content rich experience for the audience, than on traditional VOD platforms. 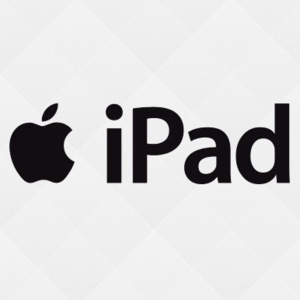 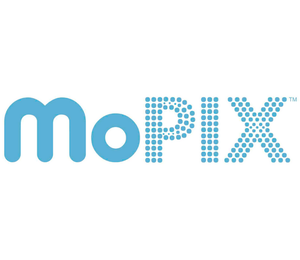 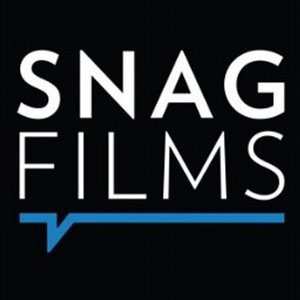 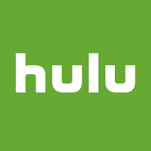 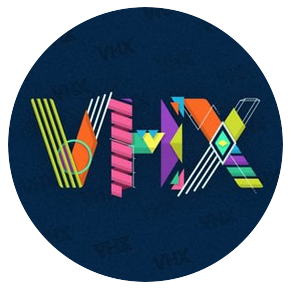 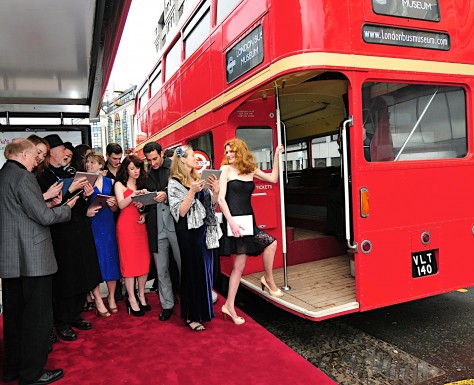 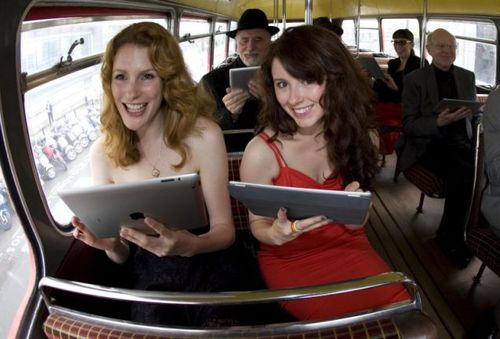